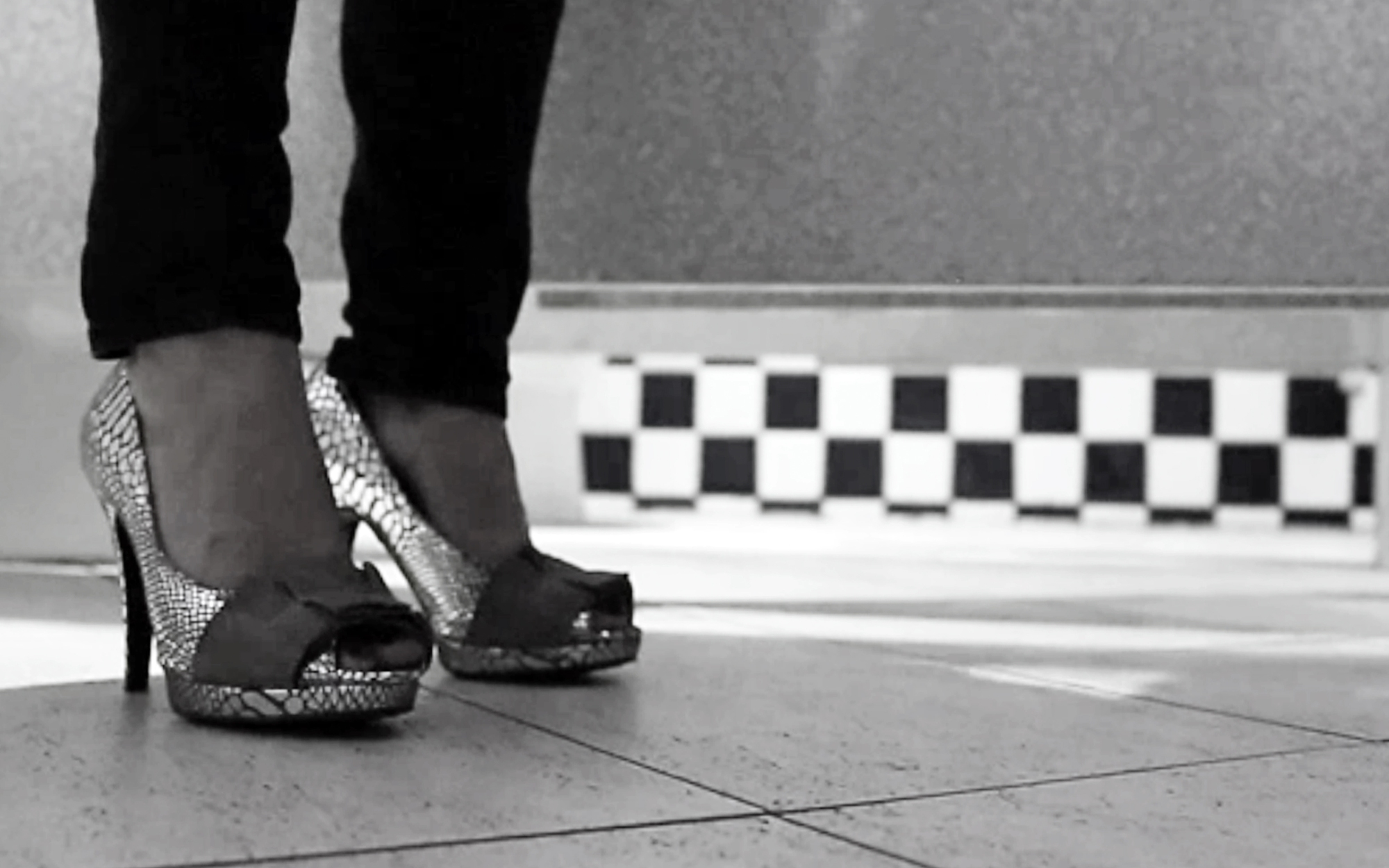 The folk over at We Are Moving Stories offered us an exciting opportunity to film a 3 minute excerpt from the TV pilot screenplay Tanked written by Kerry Drumm, which we of course jumped at. We were thrilled to find out that our Tanked Sample was number five in the top ten films watched at We Are Moving Stories as they reached 1000 films and 50% female contributions on their online platform!

Directed by Katrina Mathers, and shot by David Richardson over four half days, we worked with a dream cast, surviving on cheese sandwiches and cups of Yorkshire tea!

Thanks to Method Studios Melbourne for assisting with the cut and grade, to Greg Cheesman for our sound mix and to Jode Steele and David Wainwright for the score.

“TANKED flowed beautifully and held my attention throughout. Without spewing out too many superlatives, it was authentic, believable, vivid, concise, economical, restrained, endearing, empathetic, witty, poignant and quirky!”

“I can tell you I would never go and see this film. I was hard pressed holding it together reading it. Parents losing children is something I just can’t cope with.

But – it’s superbly written. I think it’s absolutely brilliant. It’s funny and incredibly moving without ever tipping over into anything remotely sentimental. Bloody great! I read in one sitting, straight through without my mind wandering once.”

“Jackie’s character is three-dimensional and excitingly complex, and TANKED also features a well-rendered sense of place and atmosphere that makes for an immersive read. Ultimately, TANKED is an extremely original character study that finely showcases a specific, assured voice.

Additionally, TANKED stands poised to serve its writer well as a compelling sample in the interest of garnering future opportunities, as this current draft admirably demonstrates a refreshingly unique perspective and sensibility.”

TANKED’s strongest aspect is its bittersweet tone and pitch-perfect blend of light and dark elements.”

“Right from the beginning the tone is set to let us know we are being invited into an “exclusive” world filled with history, tradition, fun, and hard cold reality. The first scene with the ladies delightfully escaping the locked bathroom echoed the deeper themes of this tale of bonding and laughing through life trials.

There really is just such a warm sense of camaraderie, and despite all the tragedy, these are people that feel so familiar you want to get to get to know them better.”

Jackie’s reunion with Tom on p.85 is powerful because it is so tentative and fragile.”